PACKAGE COST INCLUDE
NOT INCLUDED

This morning we travel by road to Kenya’s northern frontier. Wild and rugged, Samburu is fiercely beautiful with its arid savannahs watered by the lovely Uaso Nyiro River.

It is also one of Kenya’s most protected areas and home to species only found north of the equator, from the reticulated giraffe to Grevy’s zebras and Beisa oryxes. We also enjoy, our luxurious hostelry set beneath a canopy of acacia trees along the banks of the river. Overnight at a Samburu sopa lodge.

Dawn breaks in golden bands as we start our day in the bush by scanning the river from our tent’s veranda with a cup of steaming coffee in hand. Before the dew is off the grass, we’re off in pursuit of the elephants, lions, leopards, and cheetahs that thrive in the reserve’s grasslands and acacia woodlands. And so the day is spent in alternating pursuits of exploration in the bush and relaxation in our cozy camp. Overnight at will be at Samburu lodge.

Early morning game drive. Return to the lodge for breakfast. Depart for Ol Pejeta to arrive in time for lunch. This morning we depart Samburu and proceed south, driving through the quintessential town of Isiolo to our hotel. The next day we will visit the Ol Pejeta Conservancy and its sumptuous ranch were once the private domain of famed multi-millionaire, Adnan Kashoggi.

After breakfast, we enter the Ol Pejeta Conservancy. You will have a morning game viewing drive in Ol Pejeta Conservancy. The Ol Pejeta Conservancy is situated on the equator, west of Nanyuki between the foothills of the Aberdares and Mount Kenya. The Conservancy boasts of the largest Black Rhino sanctuary in East Africa and in 2013 reached a population milestone of 100 black rhino. It also houses the three remaining Northern White Rhino in the world. The Sweetwater’s Chimpanzee Sanctuary is situated here, and provides a haven for orphaned, abandoned and rescued chimpanzees. It is the only place in Kenya where these great apes can be seen. The Conservancy is host to the “Big Five” among a large selection of other African animals. Later we will exit the park and head to Lake Nakuru with lunch on the way and making a brief stop at Nyahururu Thomson Falls. Dinner and overnight will be at Lake Nakuru lodge.

After breakfast, you will have an extensive morning game drive at the Lake Nakuru National Park. The Lake is famous for flamingos as well as over 400 other species of birds. In addition, many species of game can be found in the Park including the introduced Rothschild’s giraffe, black and White Rhino, Waterbuck, Reed buck, Lion, Buffalo, Leopard, Baboon and many species of plains game.

Later we will head to Masai Mara National Reserve with lunch en-route. You will easily see Lions, Rhinos, Hippos, Crocodiles, Giraffe, Wildebeests, Zebras, Buffalo, Warthogs, Hyenas, and Jackals, Wild dogs, Buffalo, Leopard and a variety of antelopes. It is in the Mara that the most spectacular event of the natural wonders of the world takes place. This is the annual migration of millions of wildebeest and zebra from the Serengeti (Tanzania) in search of water and pasture.Behind their heels are predators of the savanna – Lion, Cheetah, and Wild dog, Jackal, Hyena and Vultures. Depart for an afternoon game drive. Overnight at the lodge.

We spend a full day in the Masai Mara on morning and afternoon ‘game drive. The trees in the distance might turn out to be a family of Giraffes. Those clump of bushes a pride of Lions, and the rock that moves a Rhino lumbering out of your way.

With diligence and some luck, you may encounter a family of Cheetahs, or a herd of Elephants crossing the path in front of you. Large animals are not the only entertainment – a family of warthogs may amuse you, running as fast as their little legs will carry them, until they forget why they are rushing and stop to regroup. Overnight at one of the lodge maasai mara .

Another early morning ‘Spice’ game drive in Mara, then depart after breakfast and drive back to Nairobi arriving early afternoon. Drop at your hotel or transfer to the airport for onward flight home.

There are no reviews yet. 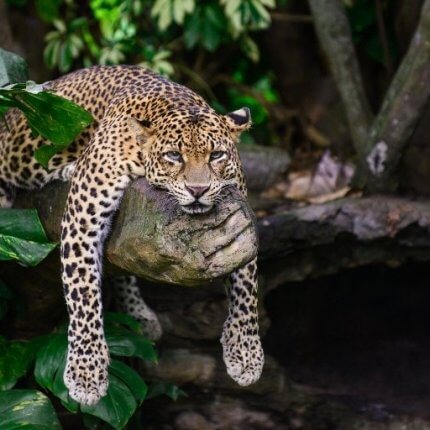 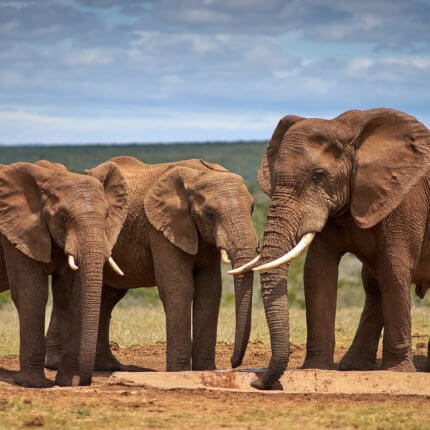 We believe that the discovery of Africa is a personal experience,

To receive our best monthly deals